Climatic vulnerabilities and ecological preferences of soil invertebrates across biomes 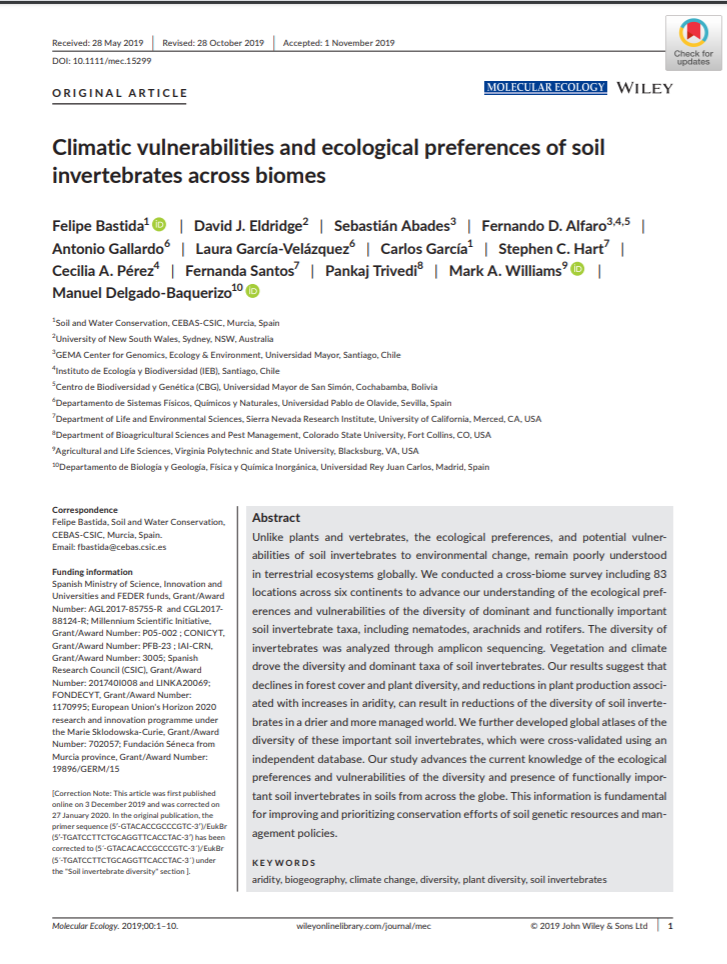